Our initial campaign’s goal was to sell season tickets to the Niners yet-to-be-finished new stadium. We developed a new brand strategy and created all of the team’s radio, television, outdoor, print and digital. The campaign helped to sell 100% of the season tickets before the first season began.

Our second campaign invited fans to take tours of the stadium and the newly built museum. Again, we used radio, television, digital, outdoor and print. The campaign was successful in exceeding tour and museum ticket sales goals. 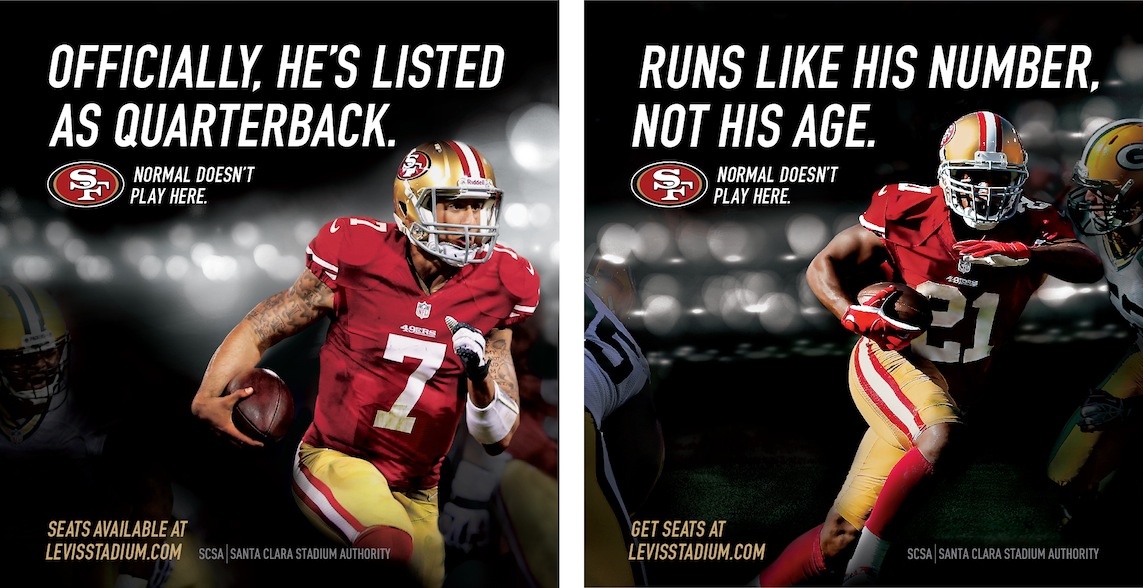 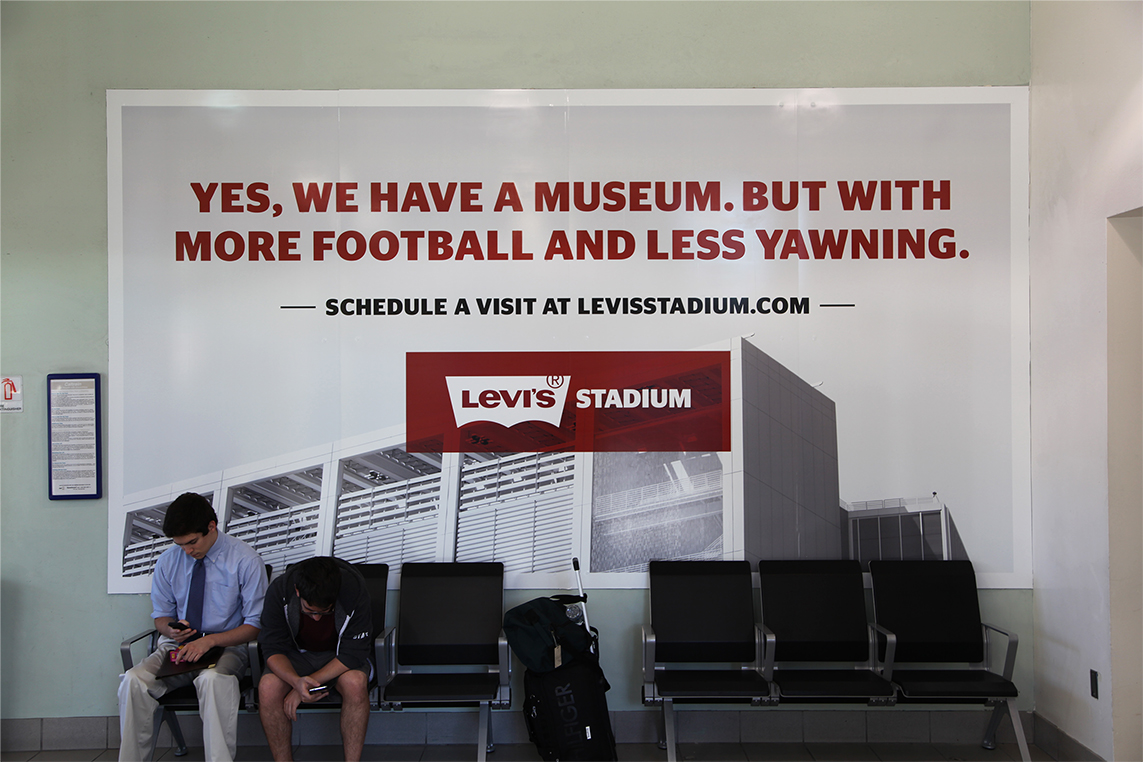 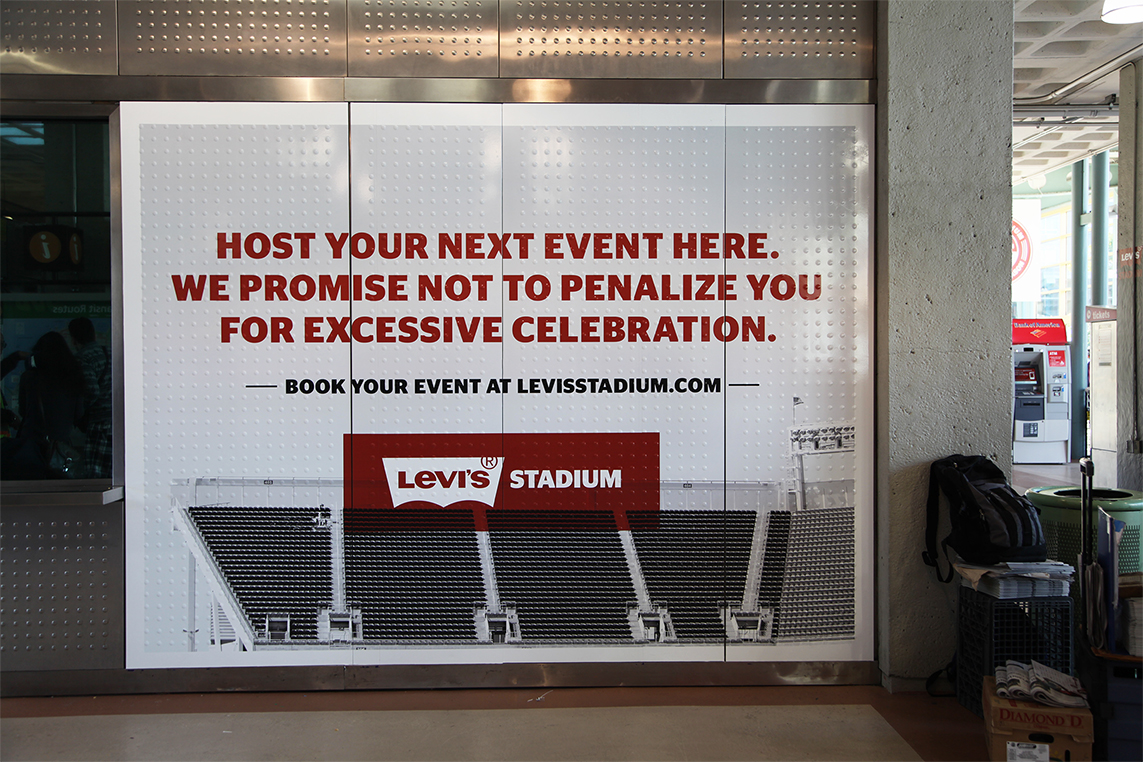 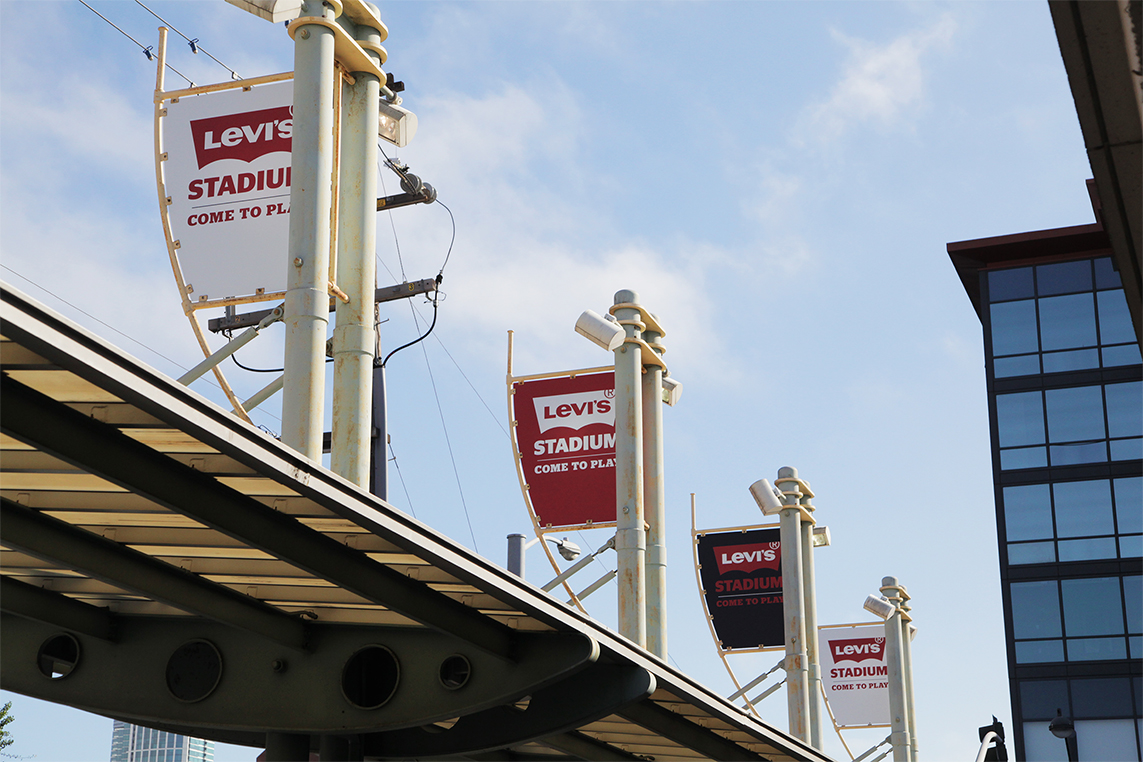